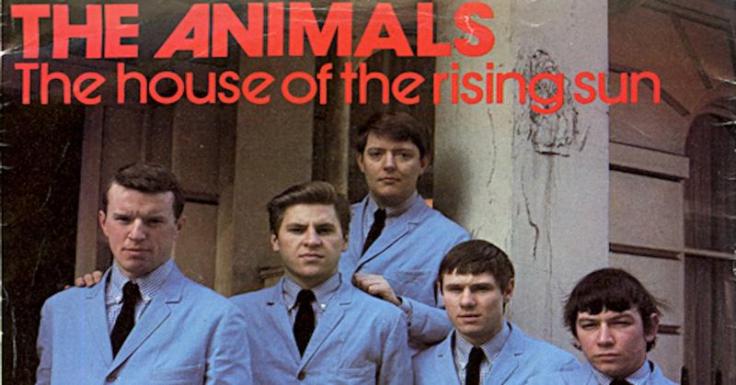 By popular demand, I have added 1964 (originally the rankings started with 1965).

There weren’t as many songs to review so I was able to do it much quicker.

The House of the Rising Sun was probably the best song of the entire decade, so including the year 1964 when it was released seems only right. And with the Beatles putting out their first two albums in 1963, reviewing that year is a must. So my journey through years of music backtracks two more years and will now begin for 1963.

Unlike most rankings, I haven’t been simply tossing these up in a numerical order. Because we can all agree that on some days, certain songs kick more ass than other songs – yet other days they do not. It all depends on mood and situation. A song that is ranked 14th today could very well rank 1st tomorrow – if it suddenly comes on the radio during the perfect moment and I start singing along. So I group them instead of presenting a hard-and-fast order:

Awesome
Great
Solid
Not Bad
…with some inter-group splitting.

At the bottom you will find the full list in a chart. But here were the best from that year…

Time Is On My Side – The Rolling Stones

And I Love Her – The Beatles

You Really Got Me – The Kinks

A Hard Day’s Night – The Beatles

The Truly Awesome Song from 1964

The House Of The Rising Sun – The Animals

This one ended up getting ranked as my No.1 favorite from the entire 60s decade…