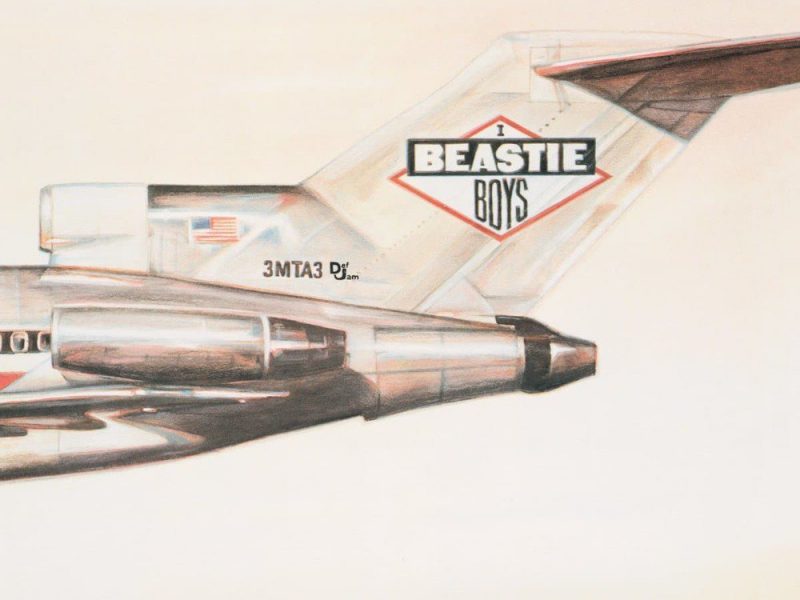 In 1986 I was 12 years old, finishing up grade six and entering grade seven at a new school. The Beasties, along with Run-D.M.C.’s Walk This Way, got me into rap and I was pretty hardcore into that genre for a couple of years. But later I came to appreciate some of the pop and rock music that was released.

This was also a great year for slow songs. Some of the best ones in history came out in ’86, helping to wed many a couple for years to come.

Unlike most rankings, I haven’t been simply tossing these up in a numerical order. Because I know better than anybody that on some days, some songs kick more ass than other songs. A song that is ranked 14th today could very well rank 1st tomorrow, if it suddenly comes on the radio during the perfect moment and I start singing along. You understand. So I group them, instead of present a hard-and-fast order:

First, video clips of the best from that year

This one was the first version I heard (I was about 12 years old). Several years later, when I got The Police Greatest Hits and I heard the other version, I didn’t like it as much (it has since grown on me). Since then I had looked for this version until I started questioning if it even existed and I imagined the whole thing! With the YouTube age, we can truly find anything – this version exists, and here it is…

Lean On Me – Club Nouveau

Everything in my Heart – Corey Hart

A Matter Of Trust  – Billy Joel

Back In The High Life Again  – Steve Winwood

Shake You Down  – Gregory Abbott

(You Gotta) Fight for Your Right (to Party)  – Beastie Boys

Throwing It All Away – Genesis

What Does It Take – Honeymoon Suite

Keep Your Hands To Yourself  – The Georgia Satellites

In Too Deep  – Genesis

You Give Love a Bad Name  – Bon Jovi

No Sleep Till Brooklyn  – Beastie Boys

In Your Eyes  – Peter Gabriel

Boy Inside the Man – Tom Cochrane and Red Rider

Livin’ on a Prayer  – Bon Jovi