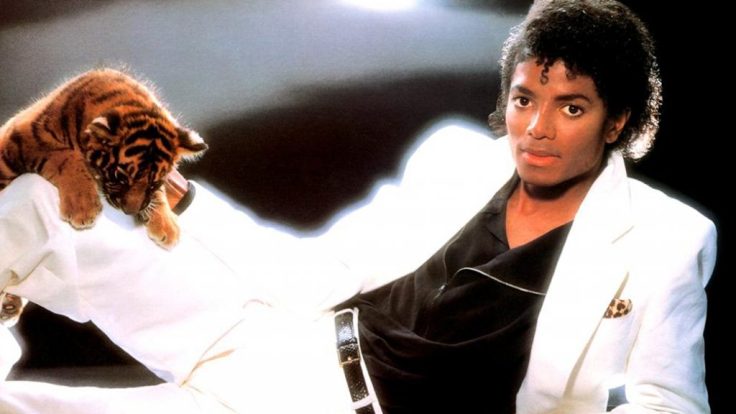 Ozzy bites the head off a bat, John Belushi dies, David Crosby gets arrested over and over, everyone in the world realizes how bad disco music is…and CDs first hit store shelves in Japan (but it would be eight years before I started to buy them)

This was leading into the year that, as a youngster, I first started really paying attention to songs and singers a little. And in 1984, at the age of 10, I got my first real cassette tape: Purple Rain, Prince. But it was in 1983 when I started noticing. And some of the songs I noticed were released at the end of 1982. So these songs were the first songs that I can add after having heard and enjoyed them in their time – as opposed to enjoying music released “before my time”.

I was never a big fan of the 80s. I know the music well, but not many songs were considered “awesome”, especially early in the decade. This is similar to the late 70s – just a run of bad music, in terms of what was popular.

Unlike most rankings you find online, I won’t be tossing these up in a numerical order. I know better than anybody that on some days, some songs kick more ass than other songs. A song that is ranked 14th today could very well rank 1st tomorrow, if it suddenly comes on the radio during the perfect moment. So I’ll group them:
Awesome
Great
Solid
Not Bad
…with inter-group splitting.

First, some videos of the best from that year…

Save A Prayer – Duran Duran

Eyes of a Strangers – Payolas

Hot In the City – Billy Idol

Even the Nights Are Better – Air Supply

Sweet Dreams (Are Made Of This) – Eurythmics

Where Everybody Knows Your Name – Gary Portnoy

Up Where We Belong – Joe Cocker & Jennifer Warnes

This keeps getting removed from YouTube. Here it is via another source:

Blister In The Sun – Violent Femmes

The YouTube playlist of these great songs from 1982 can be found here.