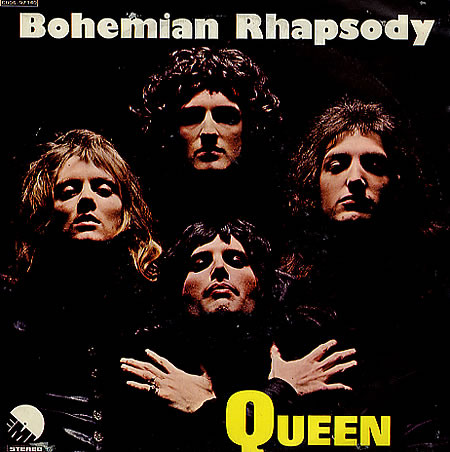 The year of the Bohemian? This was a year for memorable tunes – and at the time I was too young to know it. But some of these are just too timeless for that to matter.

My parents tell me that Lyin’ Eyes helped soothe me to sleep (I was one). No Woman No Cry, Some Kind of Wonderful, Sweet Emotion – these were tunes still played all over the radio and at parties in 2020! And my favorite song by Pink Floyd also came out this year.

Unlike most rankings, I won’t be simply tossing these up in a numerical order. Because I know better than anybody that on some days, some songs kick more ass than other songs. A song that is ranked 14th today could very well rank 1st tomorrow, if it suddenly comes on the radio during the perfect moment. So I’ll group them:
Awesome
Great
Solid
Not Bad
…with inter-group splitting.

Before we get to the full list, let’s check out some audio/video of the best of the bunch.

Love Is A Rose – Linda Ronstadt

No Woman No Cry  – Bob Marley

Some Kind of Wonderful  – Grand Funk

Take It To The Limit  – Eagles

A great song. I just wish the idiot fat cats that own the rights to this song stop taking it down everywhere. I have the CD! I have the other CD! I have it uploaded from one of the CDs to my computer! I can listen to this song whenever I want! So let me share it in my ‘best of’ lists you greedy execs. I am almost certain that The Eagles don’t approve of what you’re doing.

Wish You Were Here  – Pink Floyd

I love this one by Floyd. My favorite from the band…

Hair Of The Dog  – Nazareth

Notable remakes can be heard from the Dixie Chicks and the Smashing Pumpkins on this one. But here’s the original…

All of these songs are on a YouTube playlist for you here.

Here is the full list of worthy tunes from 1975…